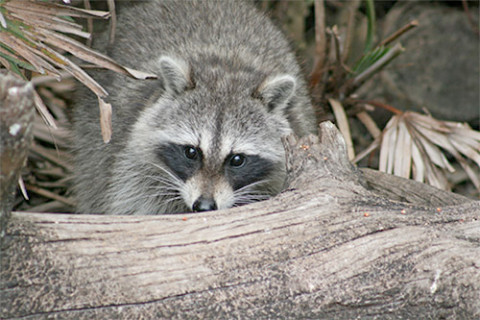 We have created a new award category called the “Animal Hero Kids Whistleblower Award.” This category spawned after one of our Animal Hero Kids blew the whistle on a teen torturing and killing a caged raccoon and opossum while his sister filmed the gruesome act and posted the video on social media. Thanks to the actions of our Animal Hero Kid whistleblower the Melbourne teen was arrested June 24 on felony animal cruelty charges. The Brevard County Sheriff’s Office arrested the teen within less than 24 hours after the animal hero kid reported the incident. The whistleblower’s actions led to the creation of an online petition, which has garnered more than 28,000 signatures from around the globe.

Suspect in custody for killing animals.

Brave Teen Rescues Dog from the Brink of Death

Posted On August 20, 2016 ~
Susan Hargreaves, AnimalHeroKids.org founder and “Animal Hero Kids Voices for the Voiceless” book author writes.. It was a day much like any other day as…