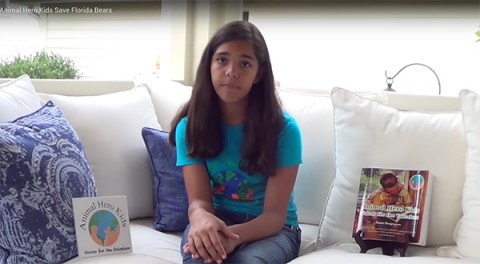 Unlimited bear killing licenses will be issued until Oct 22, in Florida, the killing will begin oct 23.

The last unreliable so called count of bears in Florida was in 2002.
The Fish and Wildlife Commission is an appointed, not elected, committee of mostly hunters and a farcical sham that Floridians, mistakenly, think are there to protect wildlife not kill them for hunting license money.

The notion that more bears are killed on Florida roads therefore there must be more bears is not sound. There could be more cars, more development, more disturbance by increased hunting activity in the bear’s “refuge” parks. There are more deaths, so now we can kill them is illogical.

It’s time for the majority of Floridians to stop being ignored, we said no to killing bears in polls and at the FWC meeting, some taking time off work to be at the weekday meeting.

I saw a screensaver of one of the FWC staff once at a meeting as they sat discussing wildlife, his laptop screen showed changing photos of recently killed animals being posed. They were sick and chilling photos where a bear’s neck dropped at an angle to the side as the FWC hunter lifted the bear’s face for a photo.

There needs to be a complete FWC overhaul as the foxes are guarding the henhouse. The appointed members need to be elected by the people they’re used to ignoring or call the commission by what it really is, the Florida Fish and Kill Wildlife Commission. 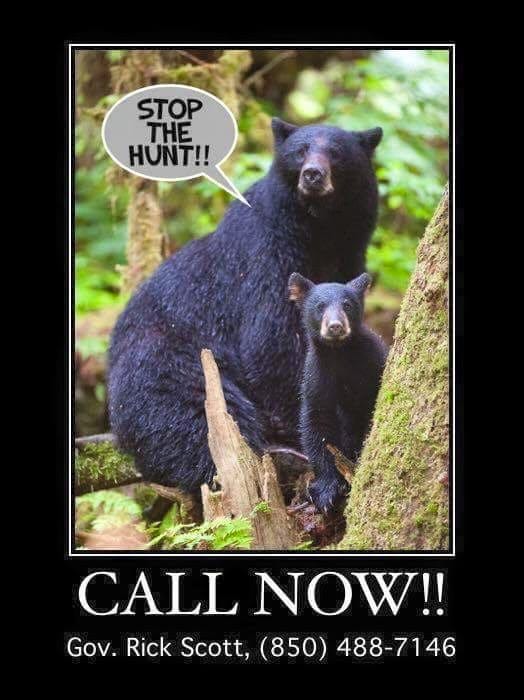 Please send us your artwork and videos for the bears.

Here’s Hannah with her message for bears:
https://m.youtube.com/watch?v=RxoOrccMYj8

Posted On September 17, 2015
Convincing Zeus the cat to vacate a suitcase so I can pack is always a challenge as is the actual act of packing. This trip…

Posted On December 2, 2017
Blog post by, Susan Hargreaves, AnimalHeroKids.org founder and Animal Hero Kids Voices for the Voiceless author. I woke up thinking about Russell Simmons this morning…

This is Another Fine Mess We Have Got Ourselves In to

Posted On April 7, 2020
The indiscriminate, insatiable eating of animals have got us into this mess. MERS, COVID-19, SARS, Mad Cow Disease, Ebola, Swine Flu, Bird Flu and 3…