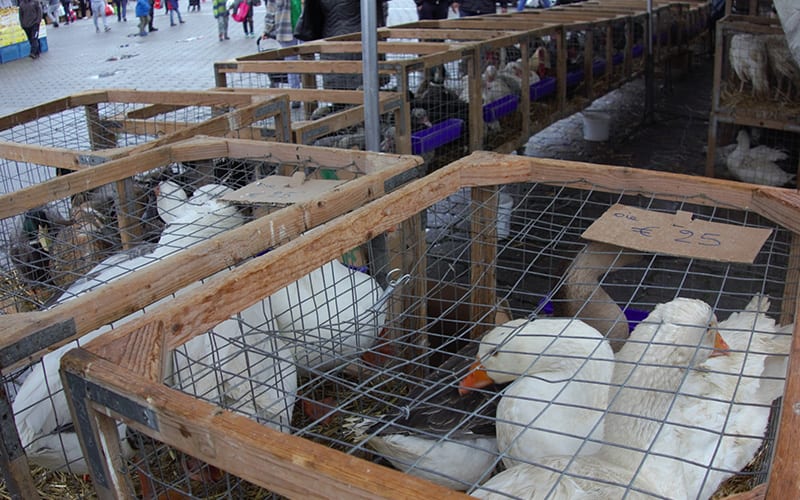 Today European, Asian and American leaders issued a united news release announcement admitting they have ignored the true cause of most of the viruses that are infecting the majority of the world. ‘‘We pledge to stop the unnatural confinement of animals causing trauma and stress and diseases, we will convert the current animal-based agricultural system including the killing and selling of wildlife and marine life to farms to processing plants creating and selling fruits, vegetables, and plant-based alternatives instead. Our plan is to progress to a vegan society as, we can unequivocally state, most of the diseases and viruses stem from eating animals”

When questioned by reporters Boris Johnson stated the United Kingdom was headed to a healthier environment for residents already with campaigns like Veganuary on the rise, Angela Merkel was quick to say Germany had the first all plant-based grocery store in Berlin and was also ahead of the curve. President Trump admitted he owed the meat and dairy industries financial support yet will instead help them transition to farming practices that don’t kill Americans. He announced the formation of a new committee headed by Renee King-Sonnen of the Rancher Advocacy program to assist to the healthier more sustainable businesses.

The collaborative news release concluded with the following statement, “The wholistic, preventive solution to world health will stop further pandemics like we are experiencing now, we have relied on the unhealthy, dangerous consuming of traumatized animals long enough. Animal Hero Kids founder, Susan Hargreaves, will head up the task force to educate about the benefits of the plant-based way to students of all ages. Susan was heard to say “this may be April 1, today, however, we must lead the way to a healthy world for all, a world no longer compromised by the unhealthy, frankly, lethal, and extremely cruel eating of other animals.”